News That Affects You

Posted About Three Weeks Ago by steve gove 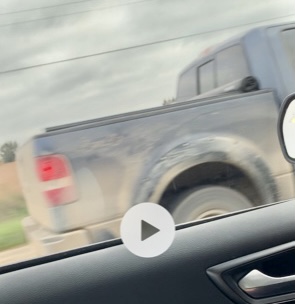 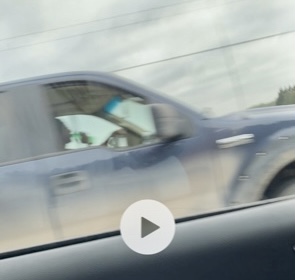 Mecosta County Sheriff Deputies is asking for the public's help in identifying suspects that took police on a short chase Wednesday evening.

The Sheriff's office says deputies attempted to make a traffic stop on a truck that was traveling at a high rate of speed westbound on M-20 near Costabella road in Wheatland Township.

The truck is best described as a mid-to-late-2000’s model dark blue Ford F-150 4 door pick-up truck that was covered in gravel road dirt. The truck also had silver insignia on the truck panels and had a black tonneau cover that was not secured to the bed of the truck flopping around as it drove. It was also reported the truck had two male occupants inside the vehicle.

The suspect truck took police on a short pursuit it was then terminated near 12-mile road and 10th Ave in Wheatland Township.

The Sheriff’s office is asking anyone with knowledge of this incident that may help to identify the driver of the vehicle, please call the Mecosta County Sheriff’s Office at 231-592-0150 or reach out to our email tip line at tips@mecostacounty.org.