News That Affects You

Posted About One Month Ago by steve gove 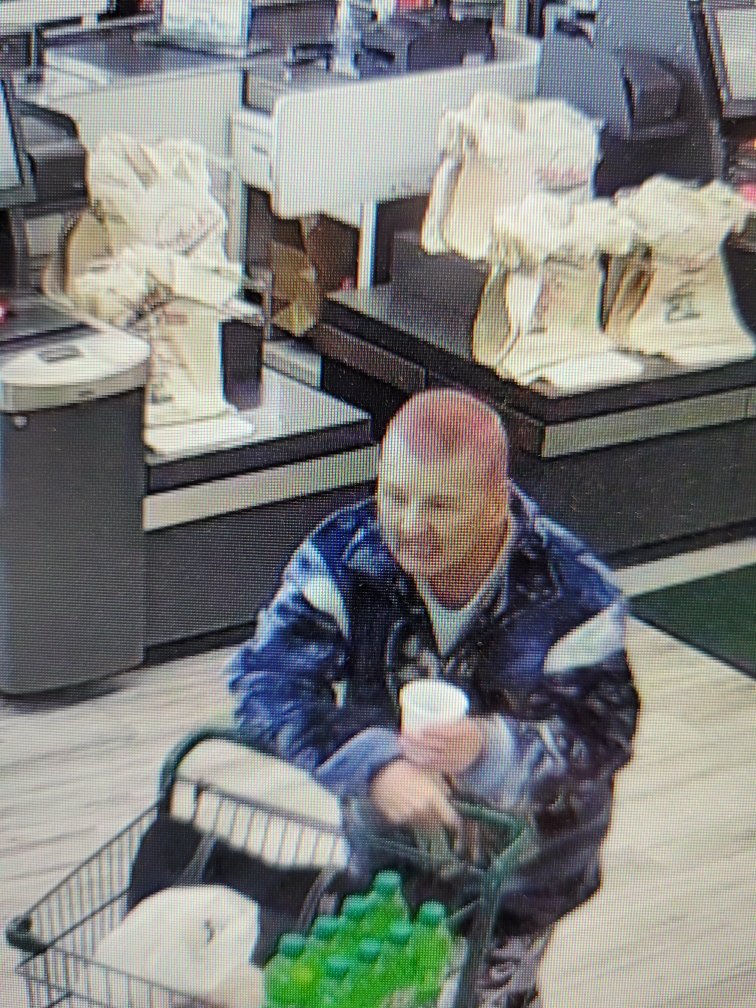 The Clare County Sheriff's Office is asking the public to be on the lookout for a woman who was involved in the murder of four people at a home Wednesday afternoon.

Deputies were called at 4pm to a residence on S. Harrison Ave south of Surrey for a report of a shooting that resulted in two injured victims, who have since died.

Later that night, police discovered two other bodies on the property.

She is believed to be headed to the Cadillac area. She is considered armed and dangerous.